The purpose of the Land Use and Community Character Element is twofold. First, this Element includes policies establishing land use designations that identify the type and intensity of uses permissible in unincorporated areas. These designations are shown on the Land Use Diagram, which graphically illustrates the boundaries for distinct land use designations. The intent of these land use designations is also described through text and a table of accompanying development standards. Second, this Element includes a series of goals and policies identifying the County’s philosophy for future change, development, and natural resource protection. The focus of this section is to preserve agricultural, rural, and open space lands while directing growth to cities and unincorporated communities. 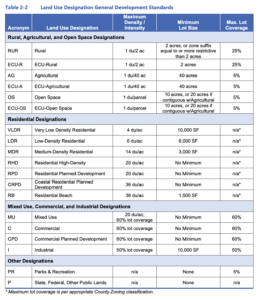 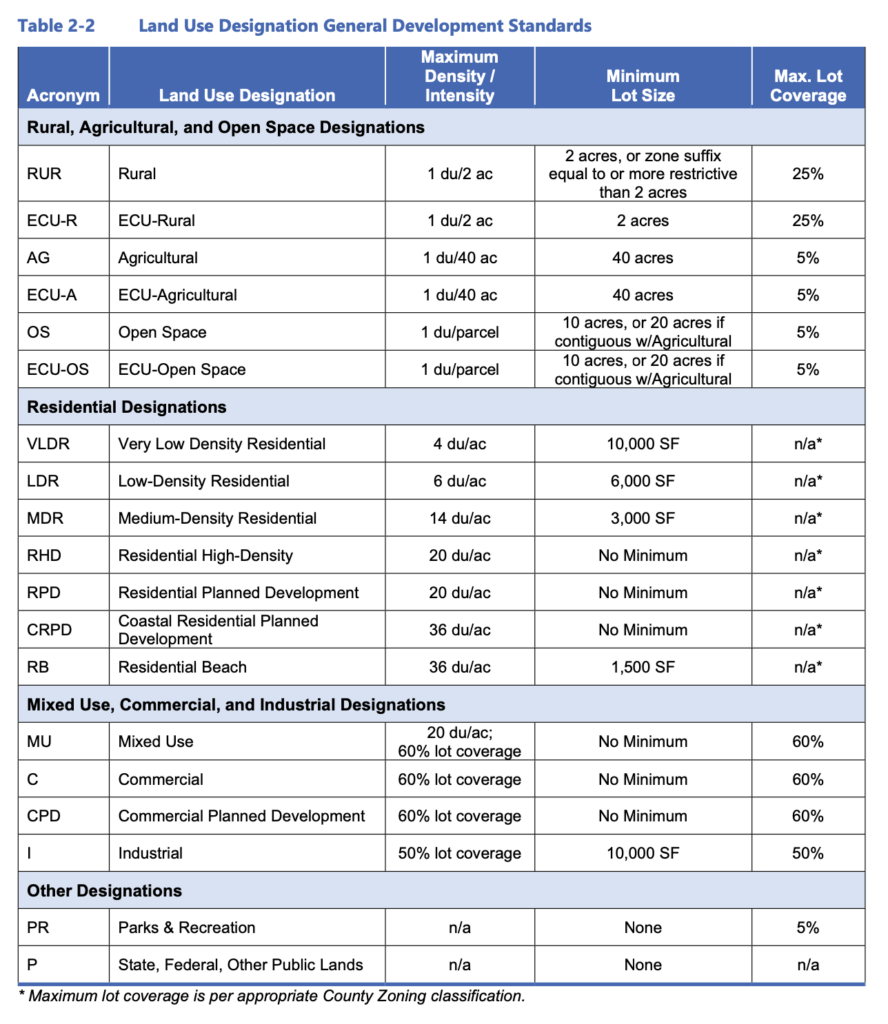 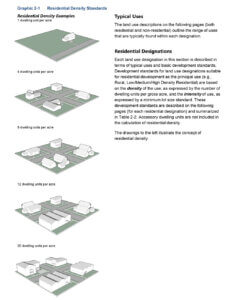 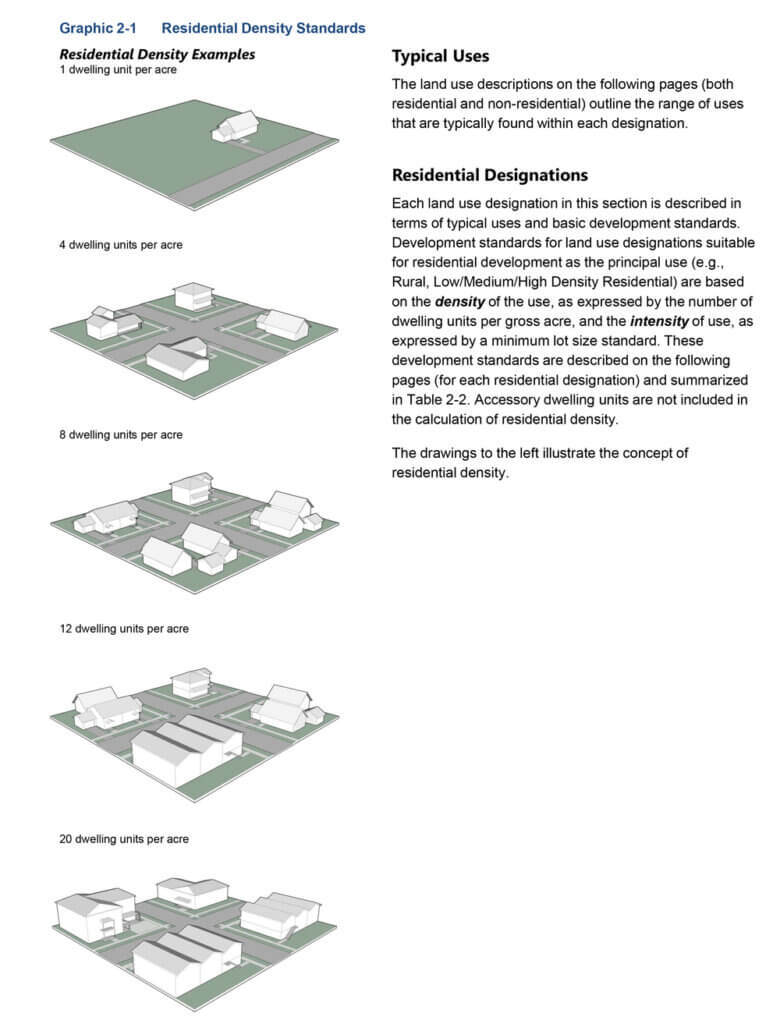 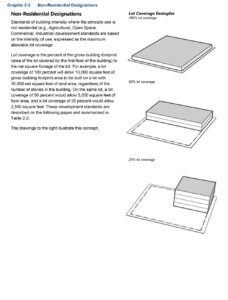 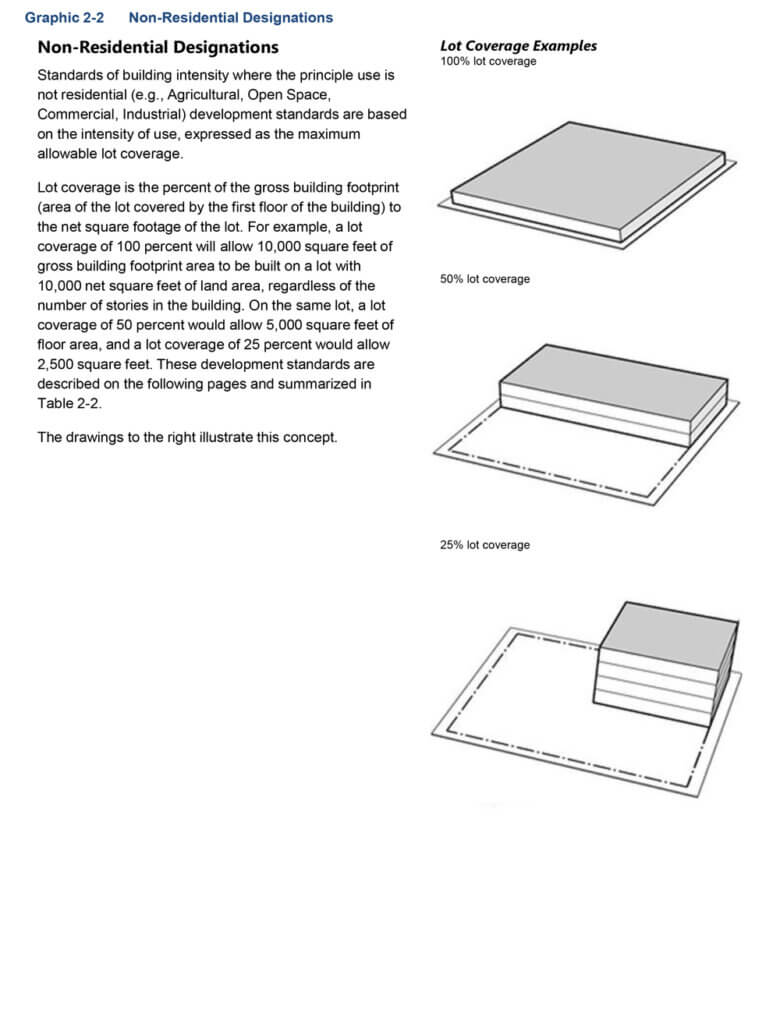 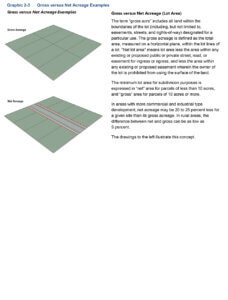 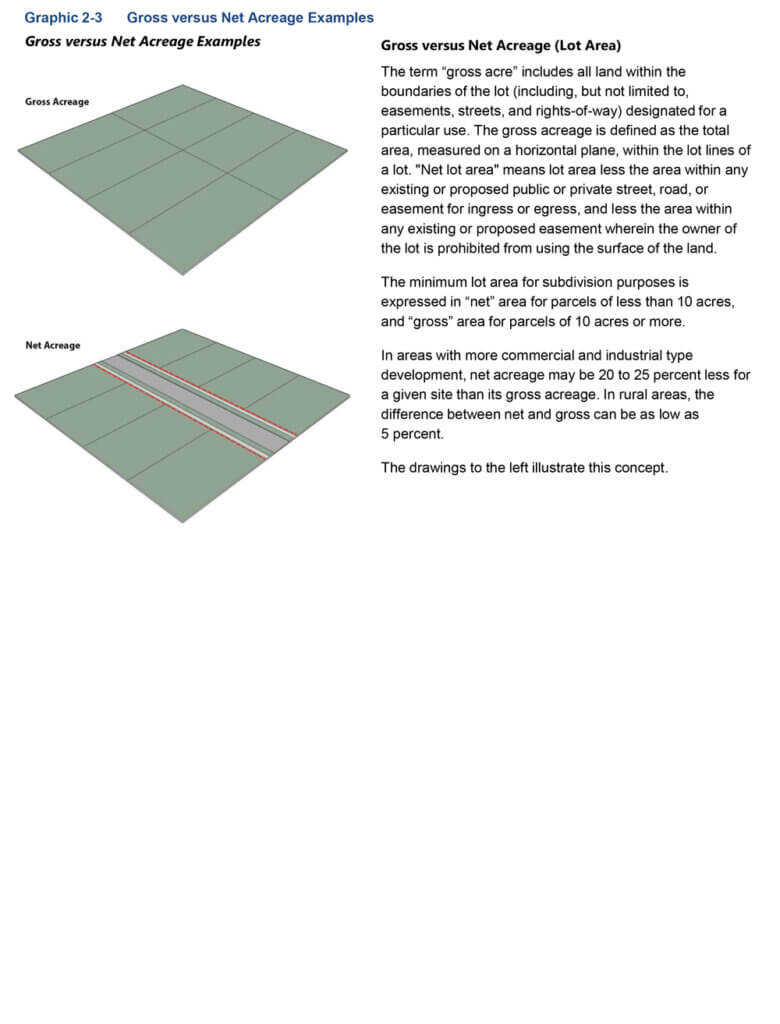 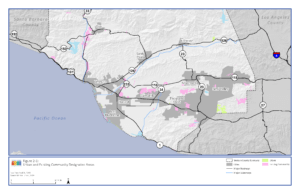 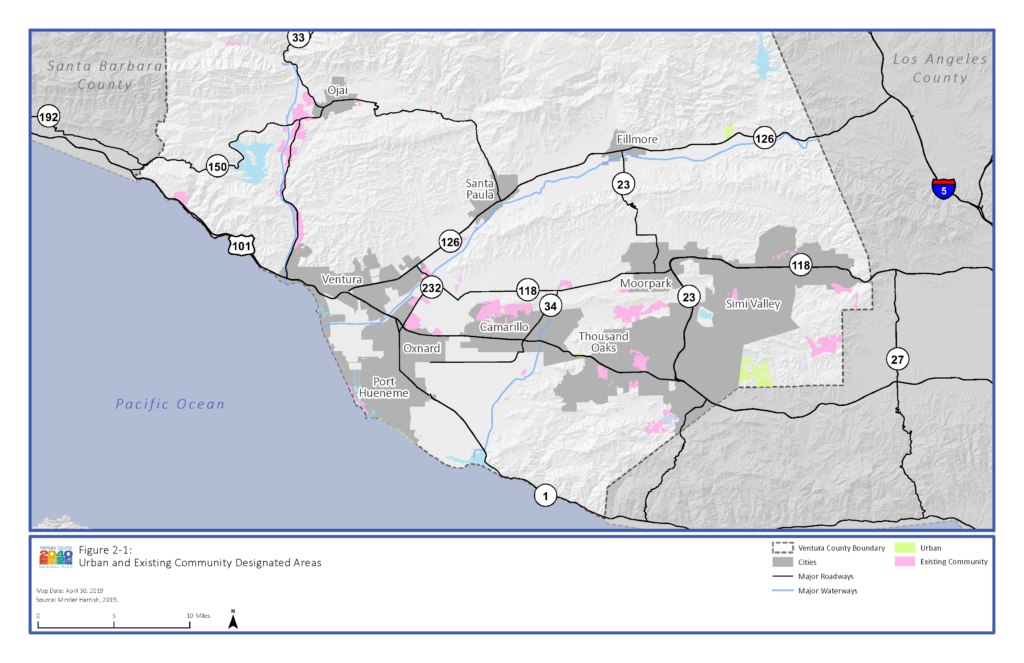 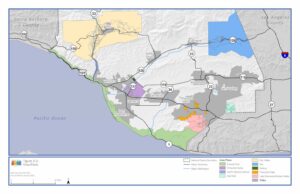 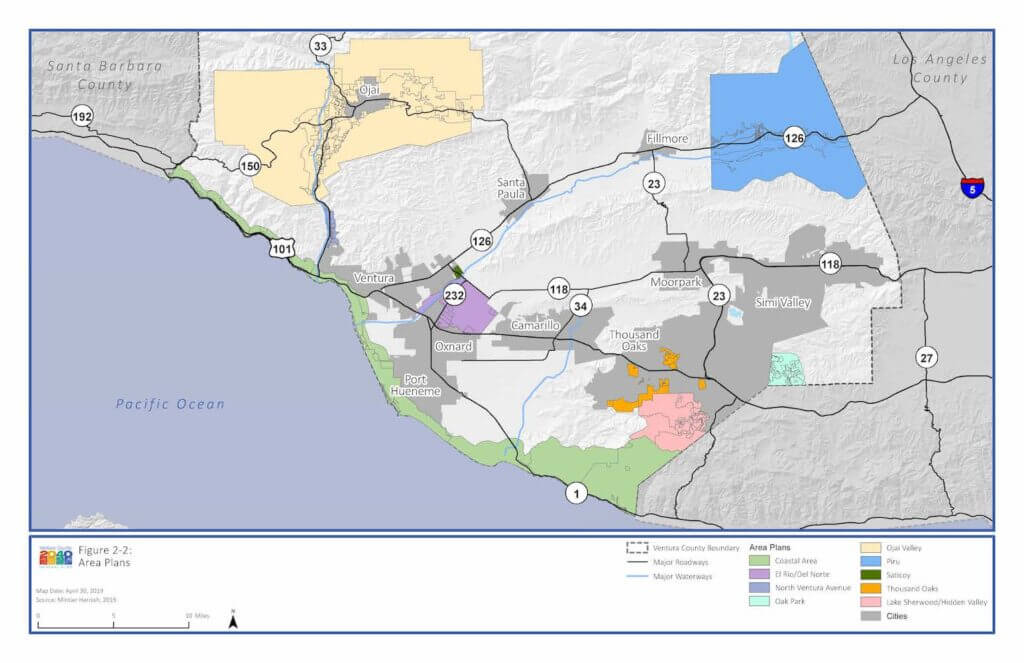 Areas of Interest and City Spheres of Influence (SOI) 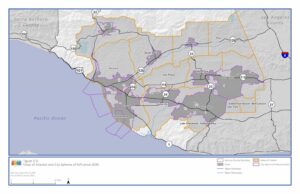 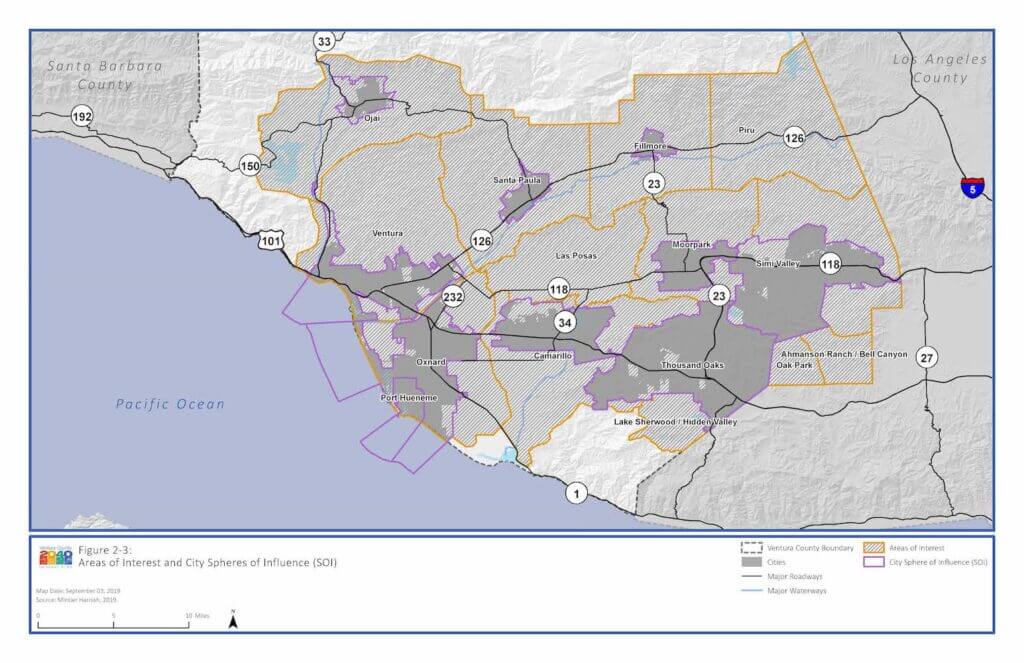 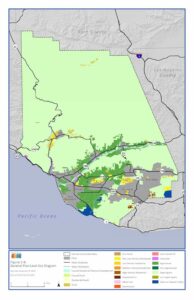 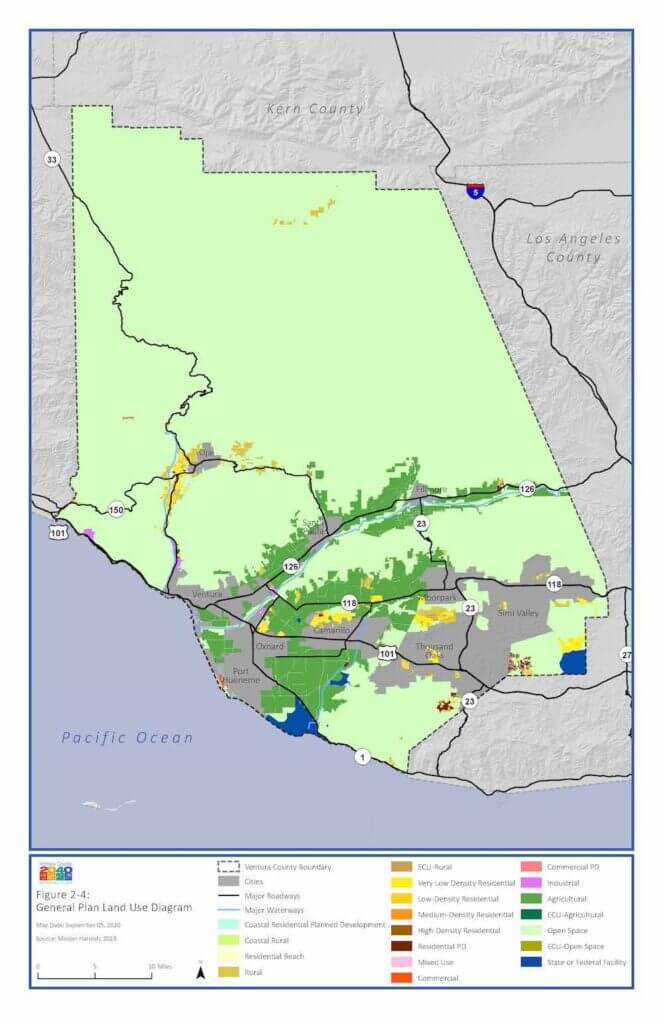 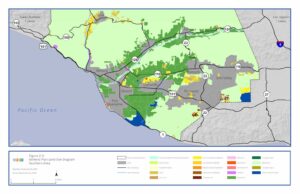 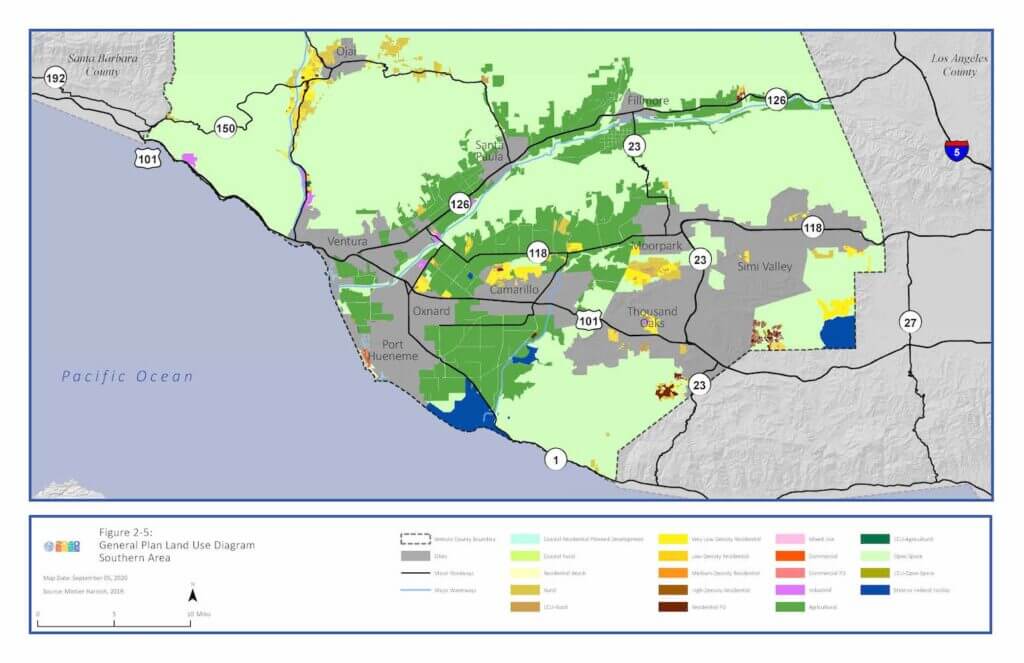 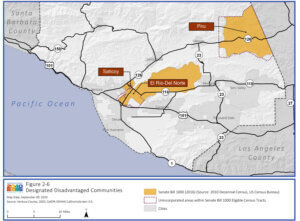 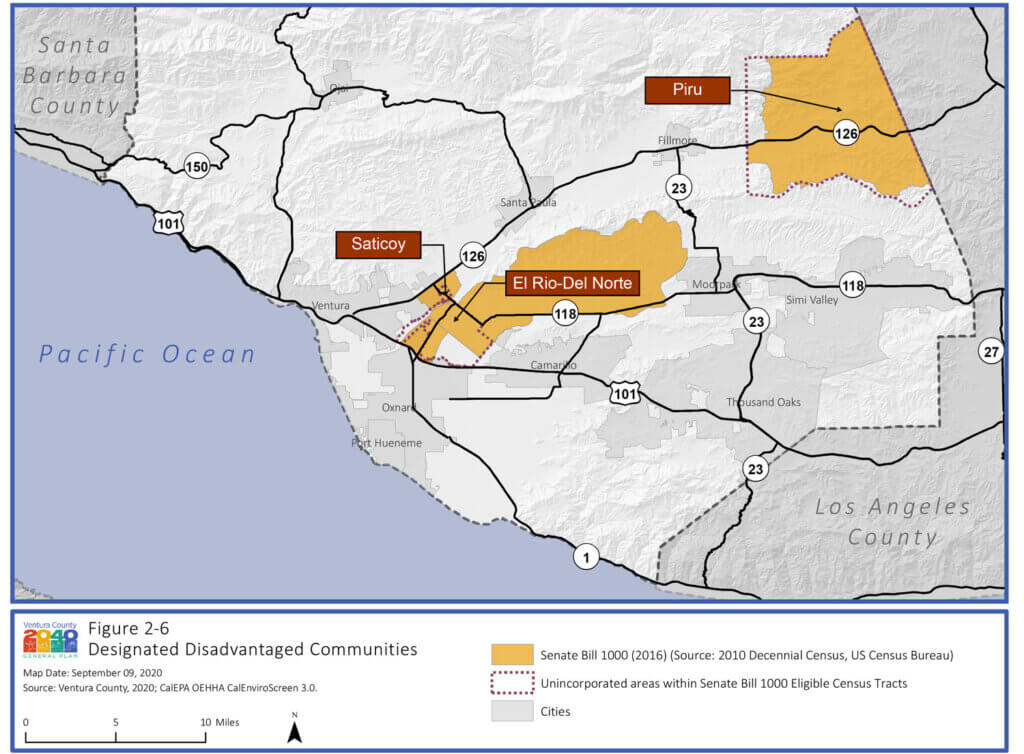 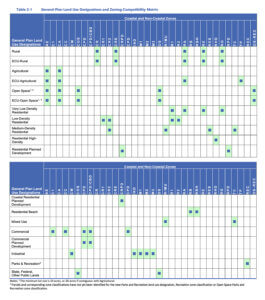 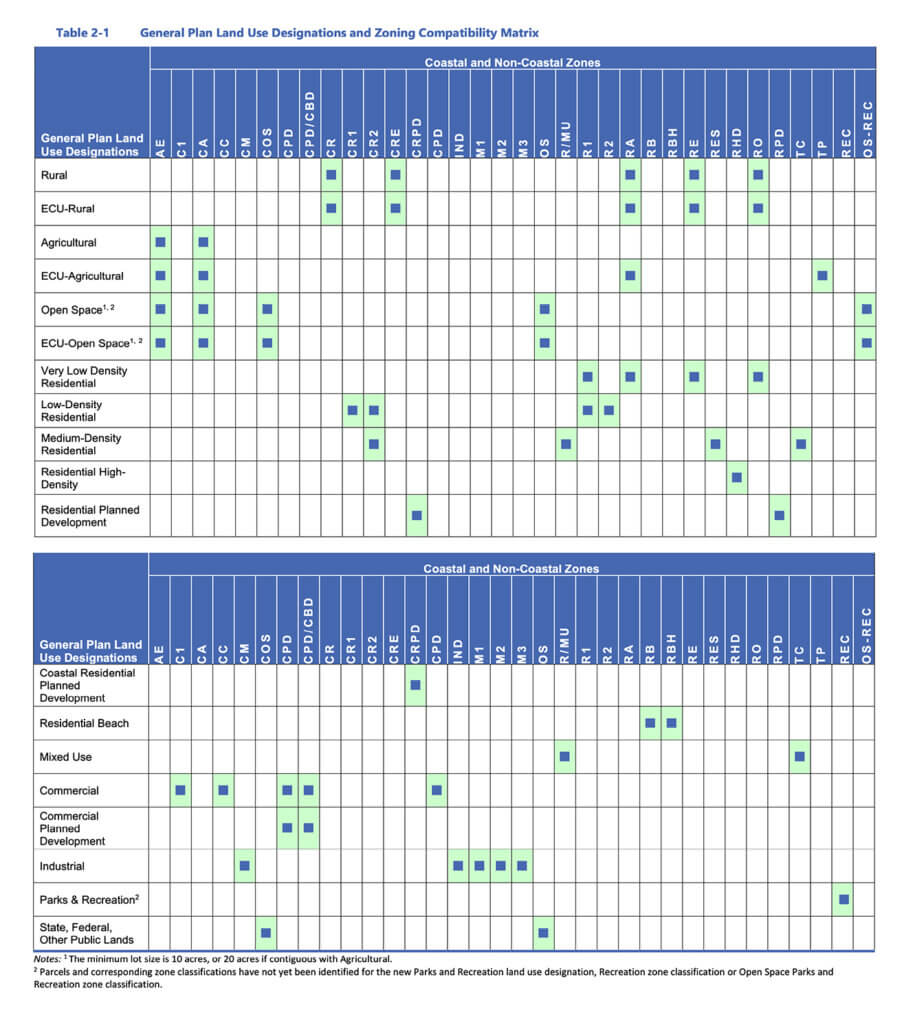